Making the World Safer, One Pixel at a Time

Recent headlines contain sensational examples of how imaging systems are improving our safety. From troubleshooting airplane batteries to helping arrest the Boston Bomber, imaging systems can save lives.

Boeing made an enormous investment in developing and manufacturing the 787 Dreamliner. Its design is a big departure from previous Boeing commercial jets. The plane is 80% composite materials by volume. Many of its flight systems are electrical instead of hydraulic or pneumatic. New, quieter engines help make the plane 20% more fuel efficient than the 767. With these new technologies, it isn’t surprising that delivery was years behind schedule. 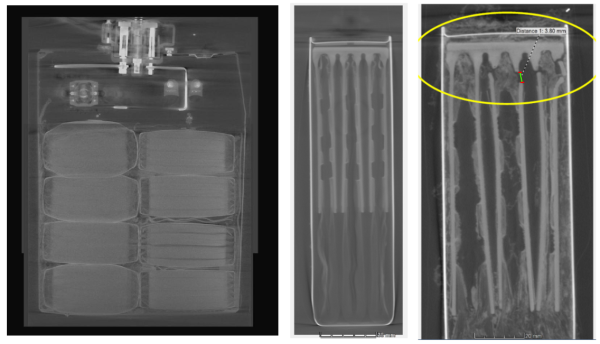 You can imagine the pressure their engineers were under when the FAA grounded all 787s due to battery problems. And what helped them to diagnose the cause? Imaging technology of course. The CT scans below show two batteries. The left image is of a new battery. The middle image shows a good battery cell. The right image is that of a cell in the battery that experienced a "thermal runaway," resulting in what you and I call a fire.

Imaging technology has also become a key asset to law enforcement. Never has this received so much attention as in the recent Boston Marathon bombings. Security cameras helped to identify the suspects. Spectators with phone cameras inadvertently captured better images of the suspects, as shown below. And an infrared imaging camera mounted on a helicopter helped lead to capture. 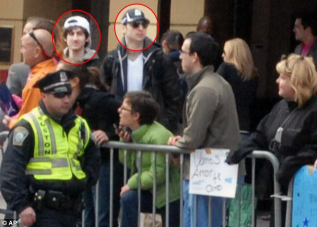 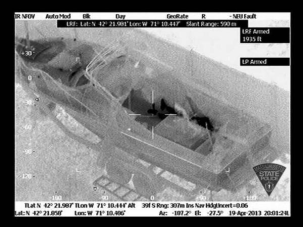 The interesting thing is that industrial manufacturers use these same technologies. Medical device and food manufacturers use x-ray to inspect the interior of their products. Infrared imaging is commonly used to inspect production equipment, enabling replacement of electrical components and motor bearings before they fail. And who hasn’t used their phone to take a picture of a bad product that came off a production line?